I’m ridiculously pleased to have made it into Country Living magazine this month with Mr Badger.

I’m very lucky that I’ve been in the magazine before (a few times, actually) but not for some time. In fact, I think it’s a lot harder to get into magazines in general these days, there is so much competition in the handmade market that it’s difficult to stand out and it’s increasingly important to keep up any marketing which is an area I really struggle to find the passion to maintain. 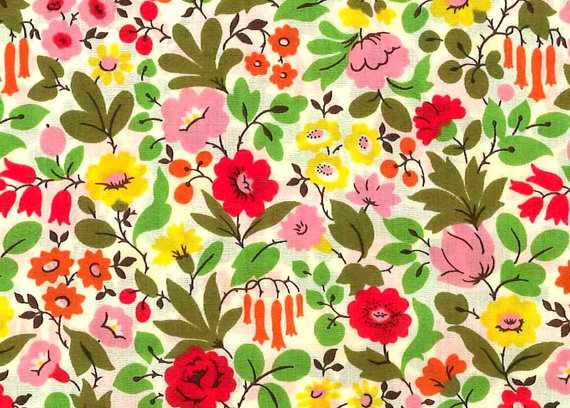 It’s given me a well needed kick up the bum to get on with some neglected jobs including listing some things that have been finished for a while but where I simply hadn’t edited the photos (it all takes sooooooo long!) 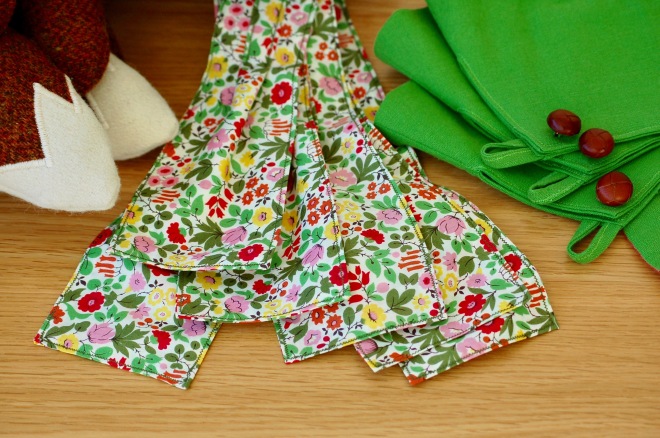 These started with some amazing Liberty Tana Lawn that I bought and imported from Japan. Why are all the nicest Tana Lawns only available abroad? I’ve never figured this out, it seems wrong, especially as it’s such an iconic British brand. Anyway, at much expense my single meter arrived (back in 2010!!!) and it was yelling animal cravats at me, so that’s what I made.

With the addition of real leather buttons (I bought the entire remaining stock from Cath Kidston a few years ago when they went into the sale at a silly low price – one of my best buys as before that a lot of the leather buttons I used were vintage and they were getting hard to source at a sensible price).

There isn’t a lot else to add. Of all the foxes I’ve made, these are my favourite combination (but they don’t beat the wolves!), I really do adore the cravat fabric and bright green is very much my colour. They seem like a summer animal to me.

It’s likely that the remaining ‘Woodland Animals‘ will be my last.

I love them and they are very much in keeping with The Linen Cat.

I’ve been making them in some form or another since 2010, but they take an enormous amount of time to make and the fabric alone is quite expensive so there is little profit.

They really are a labour of love.

There are still a few to be found in the shop (the badgers are almost gone now!) and some were moved into the Sale section a while ago so there is a bargain of two to be found there.

Christmas things are coming next!